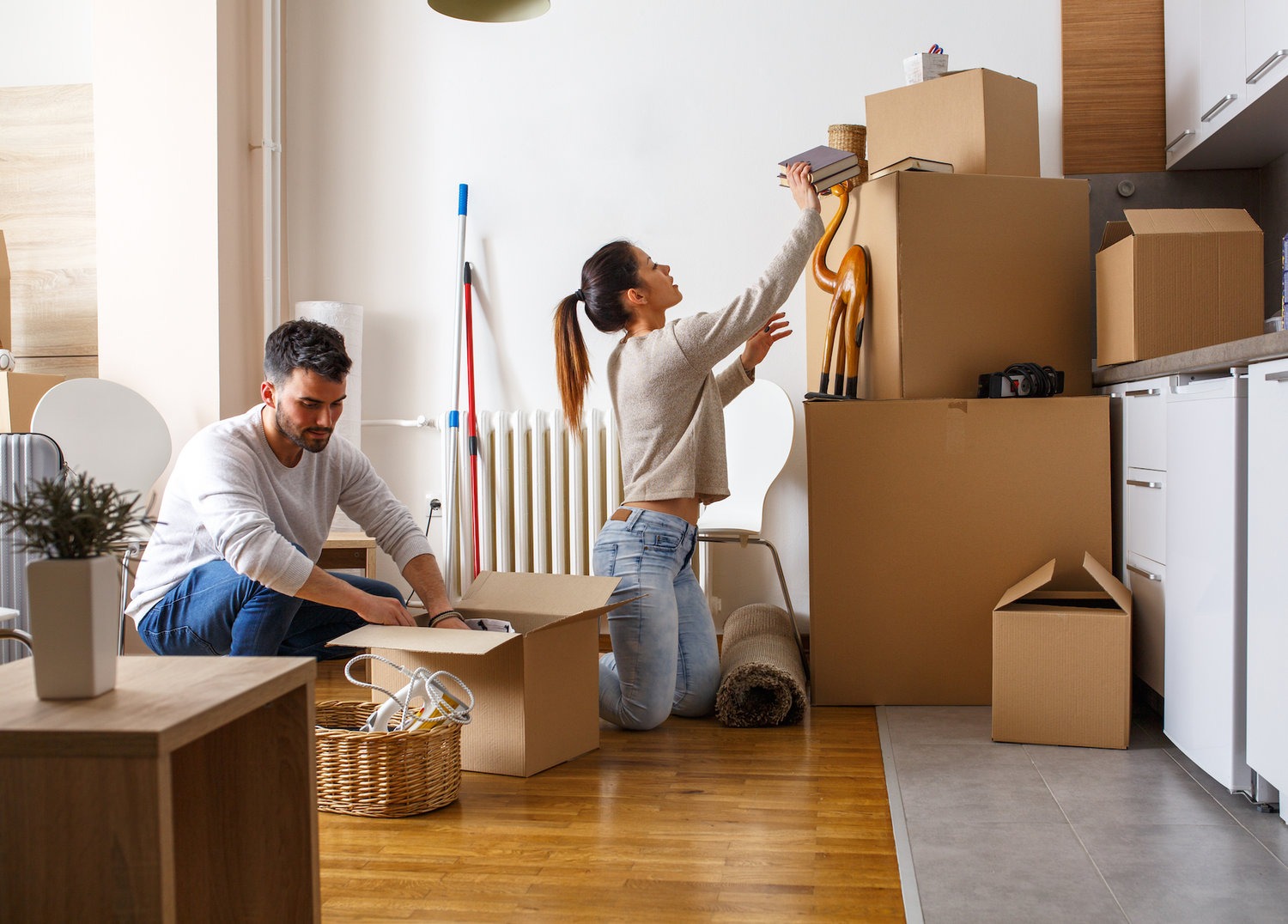 In recent years, high-tax states began to suspect a tax-dodging trend as more taxpayers changed residences while still maintaining ties to their former home states. As a result, these states have been more aggressive with their residency audits. Increasingly, states are challenging former residents who attempt to change their domicile to another state.

Although the rules vary among states, generally speaking, most states define a “resident” as an individual who is in the state for other than a temporary or transitory purpose. States consider a person’s “domicile” to be the place of his or her permanent home to which he or she intends to return to whenever absent from the state for a period of time. Most claim the right to tax an individual’s income if they are believed to be a resident and domiciled in that state.

Taxpayers have the burden of proving which states they spend time in during the year. If you live elsewhere but travel on a regular and frequent basis to another state, it is a good idea to maintain a diary that clearly indicates the dates you are in a specific state, accompanied by supporting records such as transportation tickets and receipts.

Just as establishing as many ties as possible to the new state can be helpful when a change of domicile is desired, it’s also helpful to try and sever ties to the old domicile. When domicile challenges arise, they almost always revolve around the old state being unwilling to give up its status as “domicile,” rather than an issue of the new state refusing to accept that status.

Unfortunately, there’s no single bright-line test that can be used to “prove” a change in domicile, because it’s based on a determination of “intent” that simply isn’t always clear. But the good news is that there is a long list of “dos” and “don’ts” that individuals can follow to help give themselves the best opportunity at proving a bona fide change that can result in lower income taxes, lower real estate taxes, enhanced creditor protection, and other valuable benefits.

Callan Capital does not provide individual tax or legal advice, nor does it provide financing services. Clients should review planned financial transactions and wealth transfer strategies with their own tax and legal advisors. Callan Capital outsources to lending and financial institutions that directly provide our clients with, securities based financing, residential and commercial financing and cash management services. For more information, please refer to our most recent Form ADV Part 2A which may be found at http://www.adviserinfo.sec.gov.